This video is a parody of Subway Surfers, if Hulk enter in this world, what will happend?!
Two of most famous character the green big guy vs the little jake!

The Story Behind Subway Surfers

Subway Surfers is an open runner mobile game created by Kiloo and SYBO Games,
It is available on ios and Android Phone platforms and uses the Unity game engine.In the game, players take the role of young graffiti artists who, upon being caught in the act of applying graffiti to ("tagging") a metro railway site, run through the railroad tracks to escape from the inspector and his dog. As they run, they grab gold coins, power-ups and other items along the way while simultaneously dodging collisions with trains and other objects, and can also jump on top of the trains and surf with hoverboards to evade the capture until the character crashes on an obstacle, getting caught by the inspector or getting hit by a train. Special events, such as the Weekly Hunt, can result in in-game rewards and characters. Subway Surfers was released on 24 May 2012[ with updates based on seasonal holidays. Since January 2013, updates have been based on a "World Tour" theme, which updates the setting of the game every three (or four, usually for seasonal holidays) weeks. In 2017, Subway Surfers was the most downloaded game across the globe.[5] In March 2018, Subway Surfers became the first game on the Google Play Store to cross the one billion downloads threshold.[6] In May 2018, Subway Surfers crossed the two billion download mark.[7] App Annie reported Subway Surfers as the  downloaded game of all time in iOS App Store.[8] In December 2019, SYBO Games announced that Subway Surfers, according with AppAnnie statistics, crossed the 2.7 billion download mark. Subway Surfers was the most downloaded mobile game of the decade from 2012 to 2019.In addition to the mobile game, SYBO Games introduced the Subway Surfers animated series. cit wikipedia
The Character Behind the games!!
on July 26, 2020 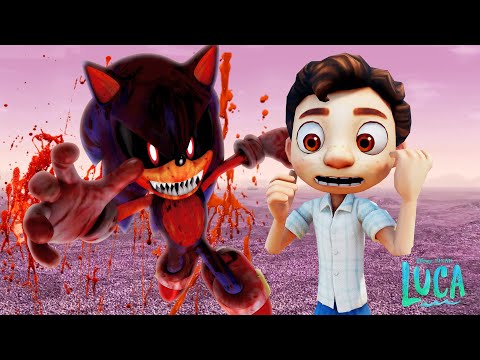